Can the weak win? 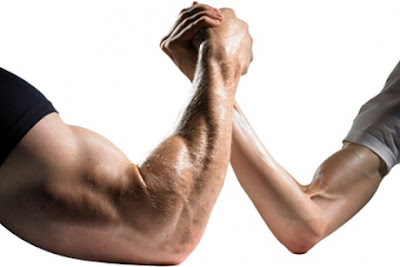 In other words Country 2 is 10 times bigger than Country 1 in terms of its size, economy, resources, population, army, arsenal, security intelligence etc.

Question: Which country do you think will win if they were to have war?

Suppose we were to study all the wars in the last 200 years in this world where very large countries (the 10X types) have had wars with very small countries (the X types), how often do you think the bigger side won?

Most of us, would like to answer the number close to 100%. After all how can you overlook the ‘10 times’ difference? It’s actually a lot.

International Relations Professor and author of the book “How the Weak Win Wars: A Theory of Asymmetric Conflict” Ivan Arreguin-Toft did the calculation few years ago and concluded, it’s 71.5%!!!

Yes, more than 1/3rd of times the smaller/weaker side has won the wars in the last 200 years!!

It didn’t end there, Ivan changed the question a bit; what happens if the weaker side refuses to fight the way stronger side wants to fight, using unconventional or guerrilla tactics?

Almost 2/3rd of the times the weaker side has won the war!!!

To put that in perspective, let’s talk about the employment canvas of New Zealand. More often than not, YOU - the job-seeker, end up being the weak party. You seem to be a ‘no-one’ in front of the might of employment challenges. Your rejection in the application process in nothing more than a number. You are competing with countless other applicants for the single role in contention. You don’t know how to respond when you are asked for NZ experience. You don’t know how to be culturally fit. You hear so many things from so many people; what to do, where to go, whom to speak. What’s right, what’s wrong!!?? Number of unanswered questions are always more than answers leaving most of you in a less confident and more confused state of mind. You ARE and you FEEL weak.

But the moral of the story is if you need to shift the odds in your favor, stop fighting the way you are asked to fight by the stronger side.

Remember, it’s not all about fighting FAIR, it’s about fighting DIFFERENT.
And the data proves WEAK who fought to their strengths have won many wars.

I can help you win your war. 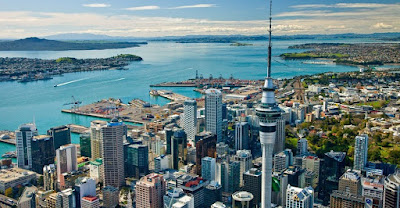 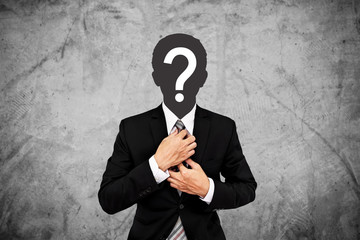 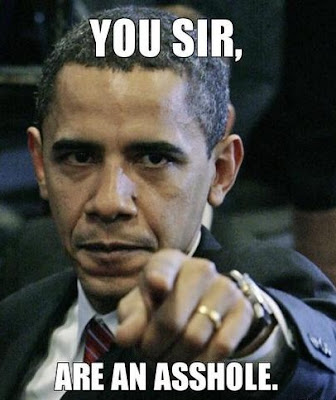